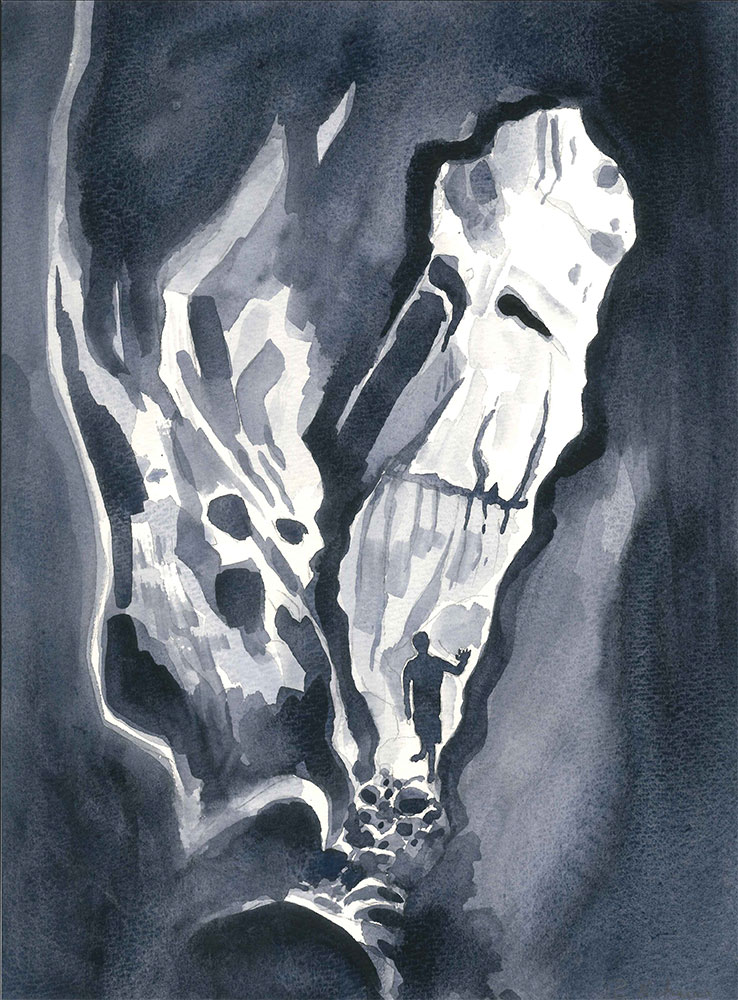 ‘Somewhere’ that’s what they said somewhere when in fact it was nowhere or so he thought, the way to get into that place that they all wanted to go the, place where the world could live in peace, the place where everything good happened, the place that was separated from this world never to be seen by man. He had searched for this entrance for years but never found it maybe the entrance was on a different planet or in the sea or under the desert now, he would never know because he was on his deathbed. After three years of heart problems he was bound to die soon.

At that very moment he saw his body lying there nothing bothering it then he realized what had happened he was Dead, dead all gone nothing left poof gone goodbye toodaloo gone! But wait that meant he was free to find that place the place that he breathed his last breath looking for. Finally he is free to do as he wishes to run freely to find that place that he searched for for so long.

As he traveled, as a free spirit, he wondered whether cats like oranges or not, often when he was traveling he wondered about strange things but this was not the time to give a cat an orange, he had a place to find. As he looked around his vision was becoming more obscured and blurry and suddenly he appeared on a remote island was this it, had he found what he was looking for had he done it had he really done it! Had he found the place man was looking for for generations; the hidden treasure, the island of dreams but he was dead! Surely he couldn't have been the first discoverer.